Ryota Matsumoto (松本良多) is an artist and author best known for the postdigital theory and media art.

Matsumoto has previously collaborated with a cofounder of the Metabolist Movement, Kisho Kurokawa, and with Arata Isozaki, Peter Christopherson, Cesar Pelli and MIT Media Lab before establishing his office.

As a designer and consultant of Nihon Seikei Inc. and Japanese railway, he has worked on high-profile projects including Kyushu University Ito Campus masterplan(2003-2005), Shinjuku redevelopment project in Tokyo(2009-2012), Bach Mai hospital in Hanoi(2000) and Qingdao mixed-use development in China(2011).

He has presented his work on posthumanism, multidisciplinary design and visual culture at the 5th symposium of the Imaginaries of the Future at Cornell University, the Espaciocenter workshop at TEA Tenerife Espacio de las Artes, Oslo National Academy of the Arts, UCI Claire Trevor School of the Arts, iDMAa Conference 2017 and NTT InterCommunication Center as a literary critic and artist.

As a video producer, he has worked with Peter Christopherson of Coil and Hipgnosis for Japanese Nike commercial and contributed to the promotional projects for his first solo album as Threshold Houseboys Choir.

His academic career started as a teaching assistant for architectural historian, Vincent Joseph Scully Jr. and his seminar, the Natural and Manmade in 1993.

During his visiting fellowship at the Glasgow school of Art, he has been engaged in research on the process of integrated urban regeneration under the guidance of Giancarlo De Carlo and Isi Metzstein. He continued his pursuit in urban studies and participated in seminal research projects with MIT Media Lab and KieranTimberlake exploring high-rise modular housing, sustainability and design interventions for Dhaka, Bangladesh in 2005.

He has served as the MFA advisor of Transart institute, University of Plymouth and teaches at Asagaya Institute of Art and Design as a professor of practice. He is a research associate at the New Centre of Research & Practice found by Mohammad Salemy, Jason Adams and Reza Negarestani.

He was awarded the Gold Artist Prize from ArtAscent Journal, the 1st Place Prize from Exhibeo Art Magazine and the Award of Excellence from the Creative Quarterly Journal of Art and Design in 2015 and 2016. His work is part of the permanent collection of University of Texas at Tyler. 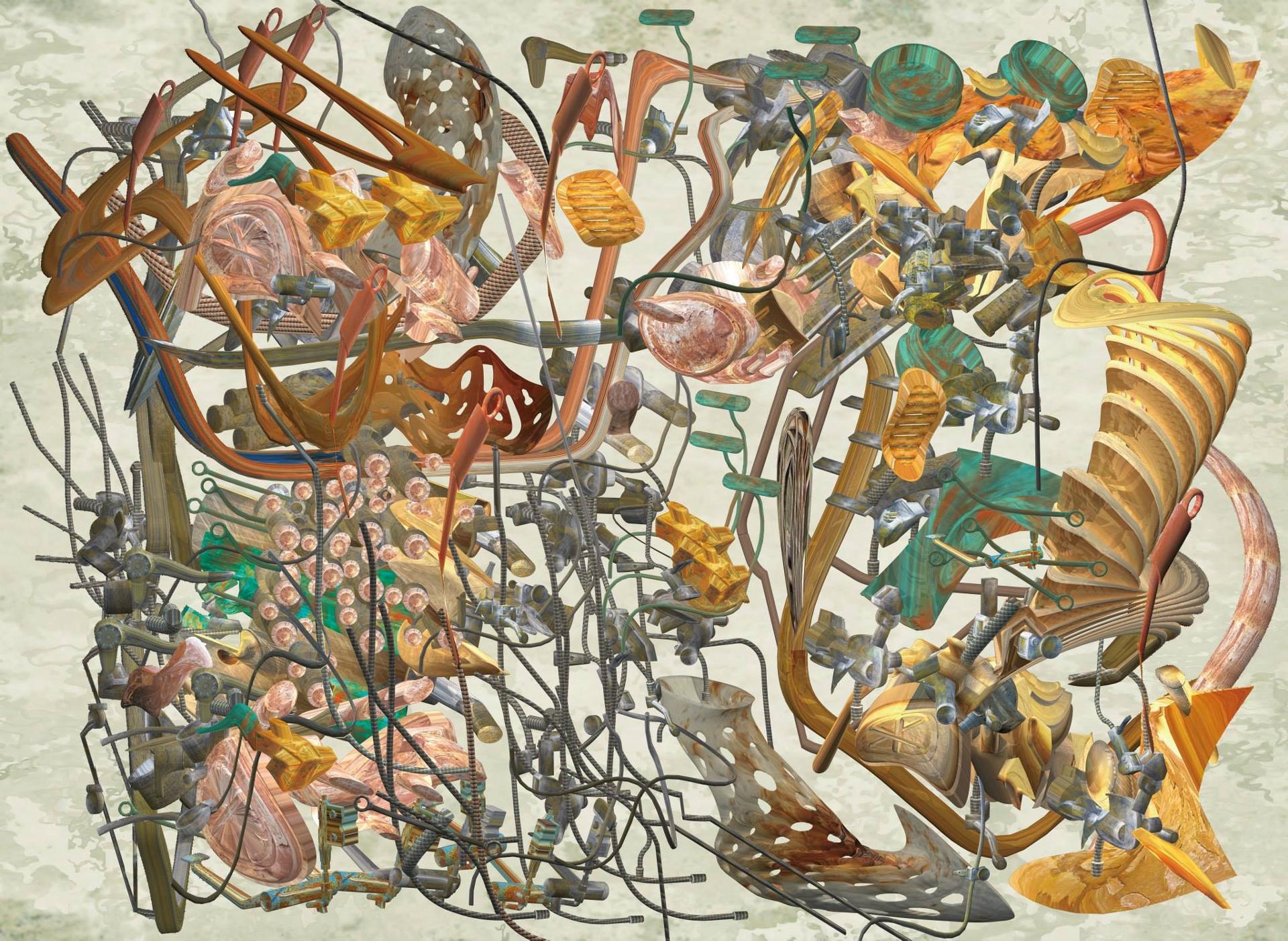